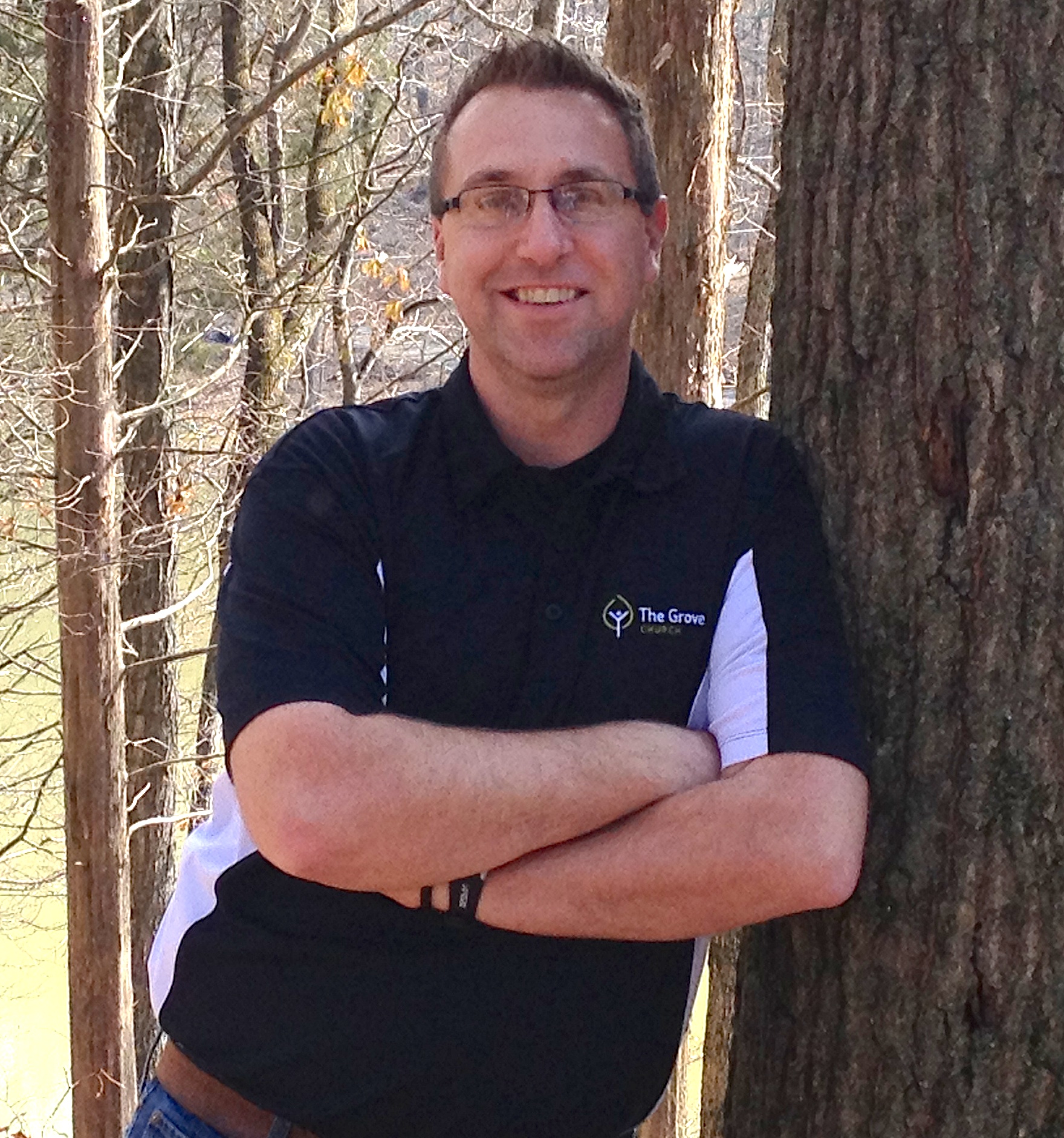 Matt has been married to Katie since May of 1993. They have three children, Christian, Rebecca, and Julianna. He was involved in youth ministry for 15 years, 12 years as a Youth Pastor. He loves coffee, coaching soccer, playing the guitar, and spending time with his family.

Matt grew up in Chattanooga, TN and came to Christ as a collegiate.  He then graduated in 1992 from Bryan College in Dayton, TN with a BA in Christian Education.  After this he then received his MDIV from Mid-America Baptist Theological Seminary in 1996.  He loves reading (authors like C. H. Spurgeon, C.S. Lewis, John Piper, Jonathan Edwards, and more) and studying theology in general.

Matt’s desire is to teach and model the truth of Scripture as he leads the local body of Christ at The Grove Church.  Along with that he has a goal to build a healthy church that focuses on Jesus’ mandate of “making disciples.”  Ephesians 4:11-13 says, “And he gave . . . pastors and teachers, to equip the saints for the work of the ministry, for building up the body of Christ, until we all attain to the unity of the faith and of the knowledge of the Son of God, to mature manhood, to the measure of the stature of the fullness of Christ.”

What do you do to Relax?

Go to Lake Weiss with my family.  I also love to listen to music.

What is your favorite thing about The Grove Church?

The people who make up this church love Jesus Christ and His Word. Their is also freedom in Worship with our music.

What is the last song/group you listened to in your ipod/cd player?

Downhere is becoming one of my favorite groups.  Marc Martel is a hardworking singer that has some unique abilities!

Mushrooms, mushrooms, did I say, “mushrooms”?

What is your favorite quote?

Beware of the barrenness of a busy life.

What is your favorite movie(s)?

The Lord of the Rings Trilogy.

What was your favorite book as a child?

The Chronicles of Narnia, by C.S. Lewis.

What makes you laugh?

Family and close friends – especially David Evans.  My kids often make me laugh.  Katie thinks she’s funny, most of the time she is . . . but don’t tell her I said that.

Are you a morning or night person?

Is your desk messy or organized?

What is your favorite dessert?